The Packers are coming off a 13-3 season in which first-year coach Matt LaFleur guided the franchise back to the NFC championship game.

Of course, a 37-20 loss to San Francisco in that title game provided a reality check, and the Packers were the center of 2020 NFL Draft drama when they traded up to get Utah State quarterback Jordan Love in the first round.

How much pressure does that put on two-time MVP Aaron Rodgers heading into the 2020 season? Green Bay’s schedule is tougher this time around with the AFC South and NFC South, and that inconsistency on the road will be tested again. 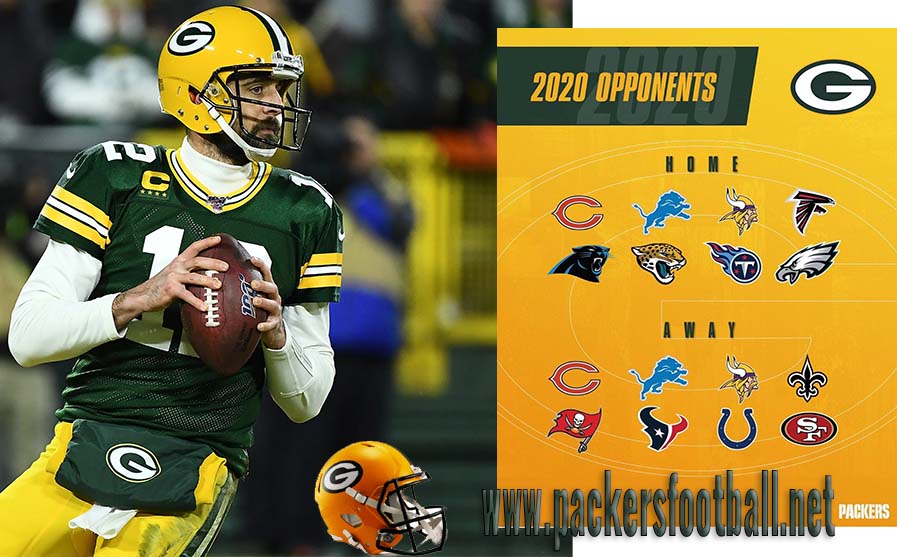 Here is a complete breakdown of the Packers’ 2020 schedule, including dates and start times for all 16 games and our early prediction.

The Packers face just four teams that won six games or less last season, and two of those are against the Lions. Detroit lost two games by a combined four points to Green Bay in 2019. Carolina and Jacksonville both visit Lambeau Field and are among the easiest games on the schedule.