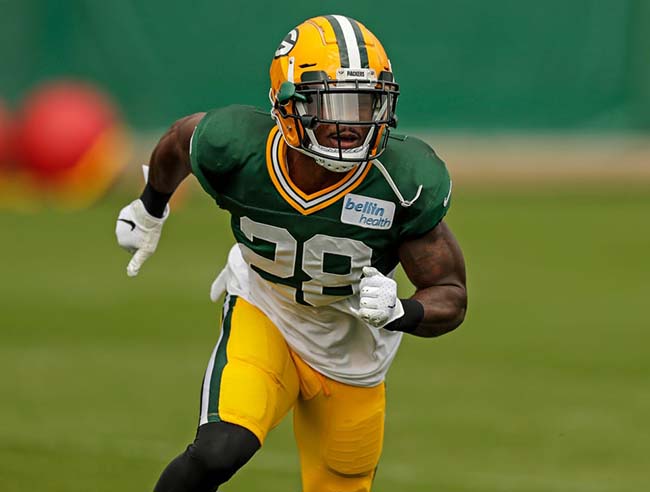 The former Alabama standout has been on the Packers’ practice squad since Sept. 3. His elevation to the active roster means he’ll be eligible to make his NFL debut on Sunday, when Green Bay faces the Buffalo Bills at Lambeau Field in a Week 4 matchup.

Despite clocking a 4.35-second 40-yard dash at the NFL Scouting Combine on March 5, Brown was not selected in the NFL Draft in April. He signed with the Los Angeles Chargers as a free agent.

Brown went through the Chargers’ rookie minicamp, offseason program, training camp and preseason, but Los Angeles released him on Sept. 1 when it reduced its 90-player preseason roster to the regular-season limit of 53.

The Packers elevated Brown when they put defensive lineman Muhammad Wilkerson on injured reserve. Wilkerson suffered an injury to his left ankle during Green Bay’s 31-17 loss to the Washington Redskins on Sunday, underwent surgery that night and will not play again this season.